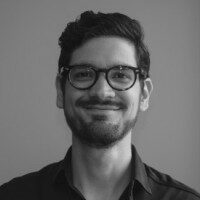 Think of it as a beta version of the software or a big iOS update. Or, think of it as a rough draft that comes before the final draft. Read why UX prototyping is a crucial step before launching your product.

We all have a vision for what we want our product to look and feel like. However, during the UX (user experience) design journey, it can be difficult to get a full sense of the product until the last stages of development. Right before these last stages is where the crucial step of UX prototyping comes in.

Instead of waiting for the final development stages, what can you do to get a feel for what the product will look and behave like? Also, as a designer, how can you expect the vision you have for the app/website you’re working on to be trusted by your team if you don’t have the masterpiece at hand?

The deeper you get in the design process, the higher the risk and cost are. For instance, if you are simply researching your product, its target market, and its competitors, you are not investing too much time or money into the product yet. However, once you get to wireframes, some money is definitely being spent, and so on.

It should also be noted that this process, like most things in life, does not always happen linearly. It is typical to return back to the previous stage to make changes before moving forward. Additionally, even though these stages seem like they flow into one another, each stage itself is quite long. In other words, there is a lot of distance that is needed to cover for each stage.

What I’m trying to convey here is that product design is no walk in the park. 😅

Now, you might be wondering, “where do mockups fit in these stages?” Technically, mockups fit somewhere in between stages 2, wireframes, and 3, prototyping.

Since wireframes, mockups, and prototypes, often get confused with one another, let’s dive into the difference between the three terms. One of the main differences between these approaches is the amount of fidelity they achieve.

When differentiating between wireframes, mockups, and prototypes, we often use the term fidelity to describe what each achieves, and what each one is capable of. Product teams choose between high and low fidelity based on the goals of prototyping, completeness of design, and available resources.

According to Adobe, the fidelity of a prototype refers to how it conveys the look and feel of the finished product. In essence, it describes how well it mimics the final product using a certain level of detail and realism.

Low fidelity (lo-fi) prototyping is a quick and easy way to translate high-level design concepts into testable and tangible artifacts. However, low fidelity does not give us a clear idea of what works and what doesn’t work during testing and it has limited interactivity.

Wireframing vs. Mockups vs. UX Prototyping

UX Prototyping is Step #1 to Success

Early prototyping saves you a lot of development costs and time reducing risk and helping your company launch its product faster by identifying potential usability and technical issues.

Prototyping also helps you define your design direction, which enables your product team to be more efficient at avoiding the development of undesired features saving you life’s most precious and limited resource: time. Simply put, developing a prototype allows you to gather insight and learn before investing tons of cash on something that would otherwise be a shot in the dark.

There’s a good chance you won’t succeed at creating a user-friendly product if you do not prototype. Here are the main advantages of including prototypes in the design process.

The first version of the final product. You can almost think of it as the beta version of a product.

Depending on the platform the prototype will be in you would use:

A design prototype is done by using design tools.

Which Type of Prototype Should You Use?

The answer depends on the particular characteristics of your product. In addition, the level of fidelity required depends on the type of feedback you need from your users.

If your prototype offers a linear experience that won’t depend on a lot of if-this-then-that conditionals, then a design prototype might be the most cost-effective alternative to gather feedback from your target audience. Design prototypes are typically better suited for the early stages of product development where you still need to validate your core assumptions and define the most important features of your product.

On the other hand, if your product relies heavily on gestures and logic, nothing gets more realistic than a code prototype. It will allow your users to enter real data and receive a response based on their input. Furthermore, code prototypes are generally better suited for late stages of product development where the most important features of the product have been validated.

Here at WANDR, we use Figma to create our design prototypes, like the project we included above. Not only is it free to use, but it also is professional and includes live collaboration with other team members, similar to how Google Docs does.

A prototype is something that looks, feels, and behaves like a real product. In fact, the prototype is as close to the real thing as it gets. Thus, it becomes a simulation of the real product that helps streamline the decision-making process whilst working on the product’s design.

There are two different types of prototypes, that differ based on the cost, the expertise required to produce it, and the amount of fidelity they achieve. Here at WANDR, we have found design prototypes produced on Figma to be effective in terms of fixing bugs and obtaining user feedback, while also being cost and time-friendly.

What Are Your Thoughts on UX Prototyping?

Design Process
Our host for this episode was Peter Conrad, writer, filmmaker, and teacher at Humber College in Toronto. Peter talked to […] 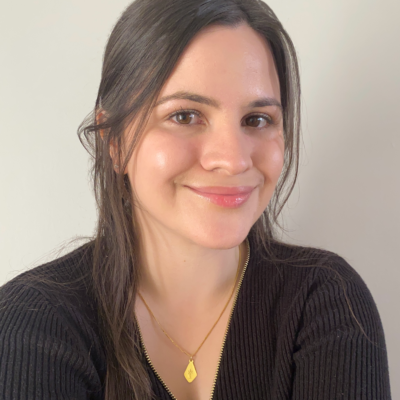 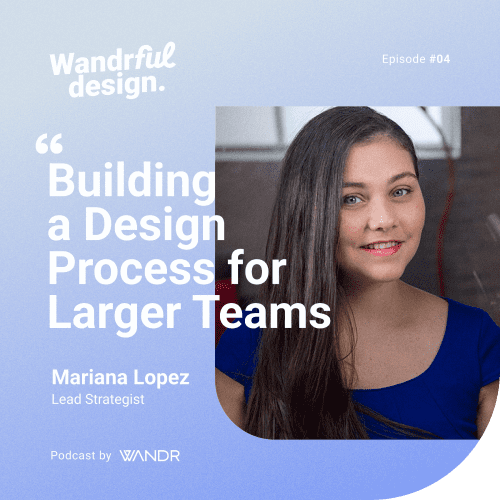 UX Design In Banking And Fintech 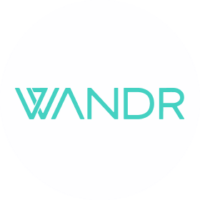 UX Design In Banking And Fintech

Stay in the loop!

By clicking send, you'll receive occasional emails from us. You always have the choice to unsubscribe within every email you receive.